In the 1890s the first moving images startled and thrilled viewers. The technology advanced quickly: movements depicted became smoother and, thanks to the work of Eugene Lauste, sound was added. The audience’s fascination continued to grow and the industry flourished.

Click below for a fascinating explanation of the early days of this technology and how it, literally, moved the world with it.

Since 1935 MoMA has carefully acquired films for its Film Collection, which now counts more than 30,000 films and 1.5 million film stills. The Celeste Bartos Film Preservation Center was set up in 1996 to restore or preserve some of the unique and rare original films in the collection. SCALA is honored to have been entrusted with the licensing of specific out of copyright film clips from The MoMA New York’s Film Collection. Click here here to see a few examples of the collection’s early motion pictures and to consult the list of the titles from The MoMA New York Film Collection which have been digitized and are readily available to license.

Thanks to long standing agreements with Luce Cinecittà and other prestigious collections, you can license not only historic footage but also photos of la Dolce Vita and of famous actors and directors on set, behind the scenes, and of course while receiving film awards. 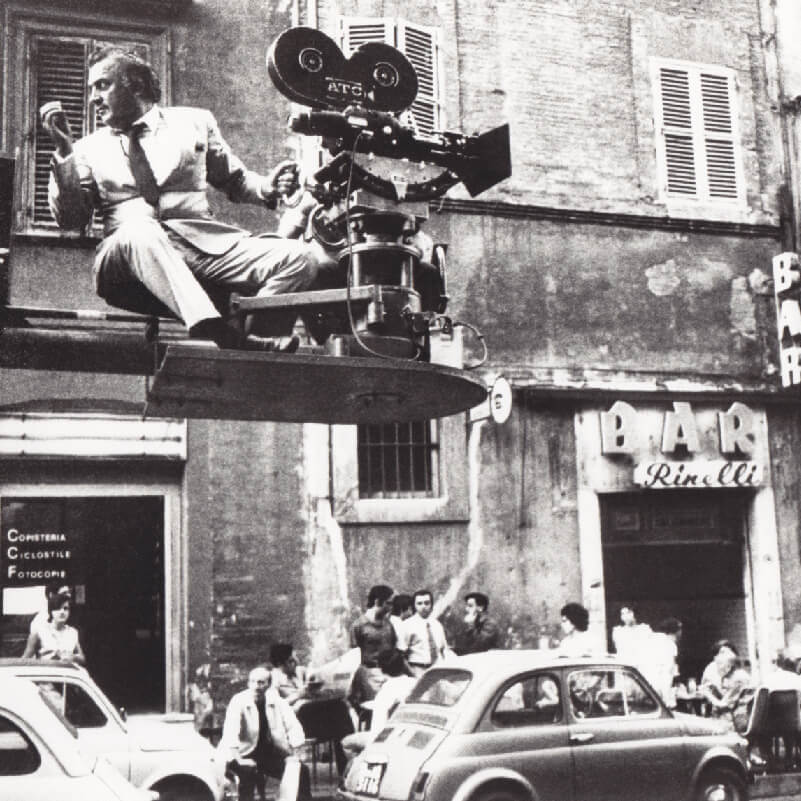 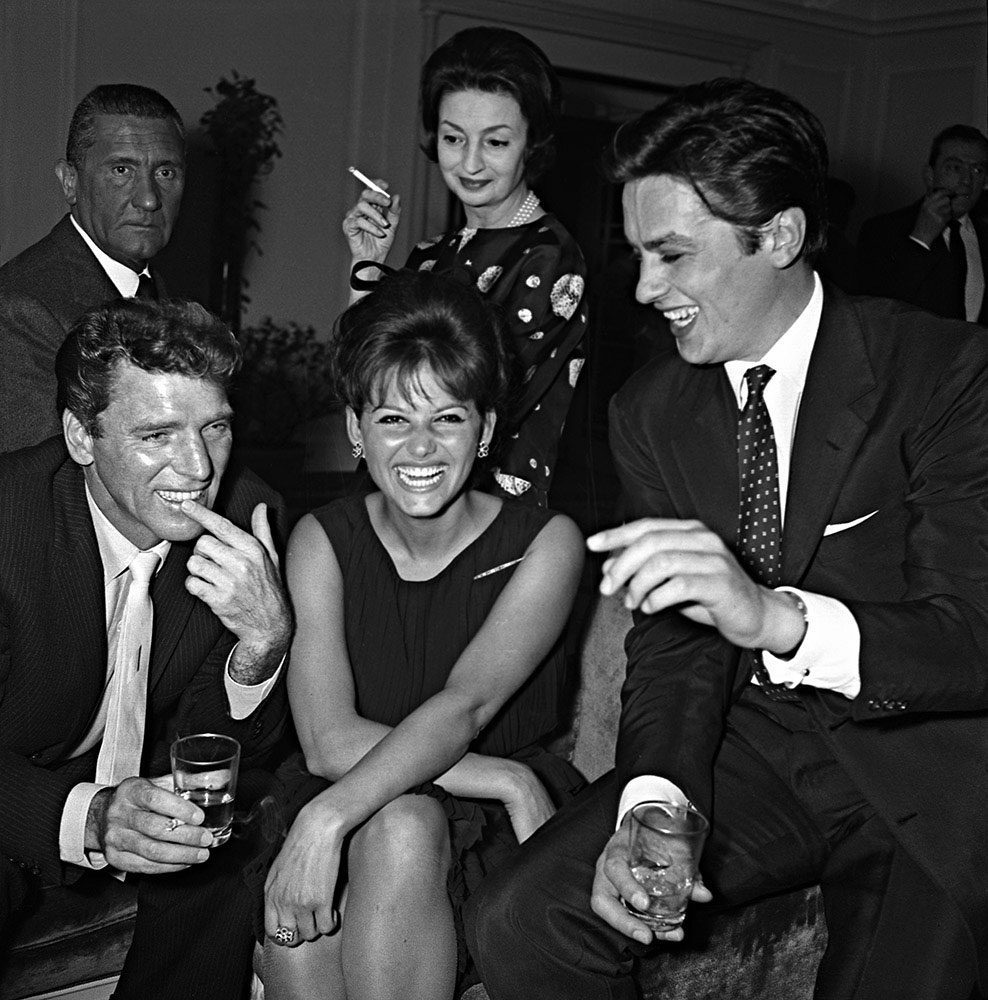 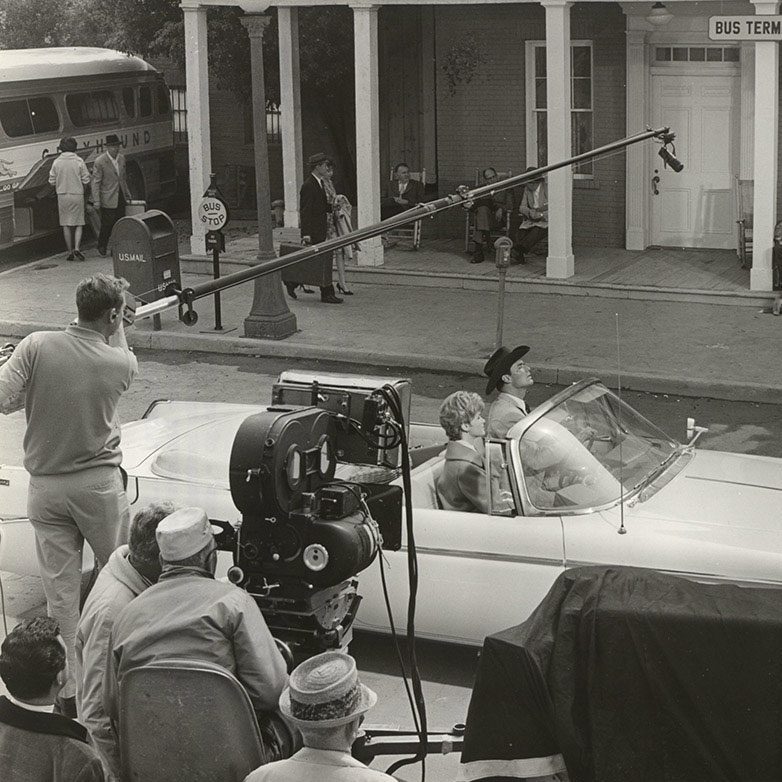 On Set & Behind the Scenes 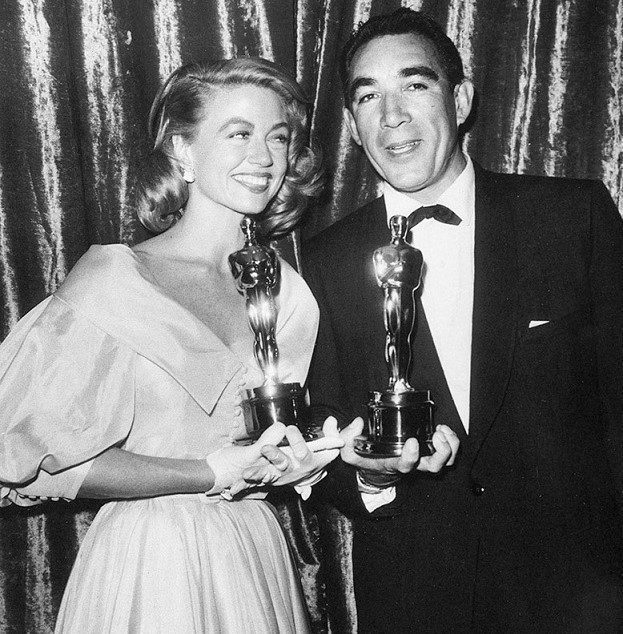 Innumerable scenes which came to life on the screen have become veritable icons, universally recognized and understood regardless of socio-economic, cultural or generational differences. These scenes are now part of a universal lexicon. 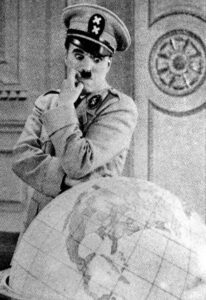 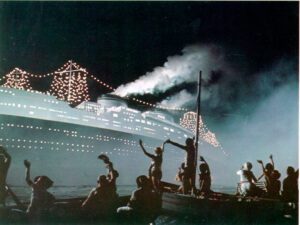 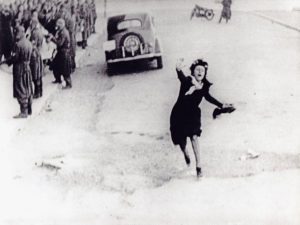 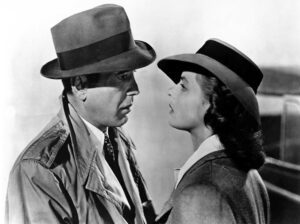 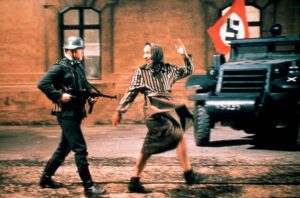 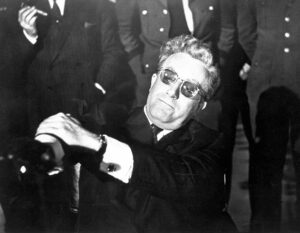 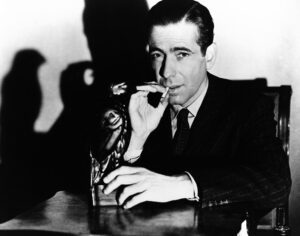 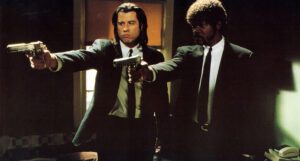 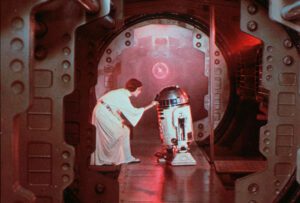